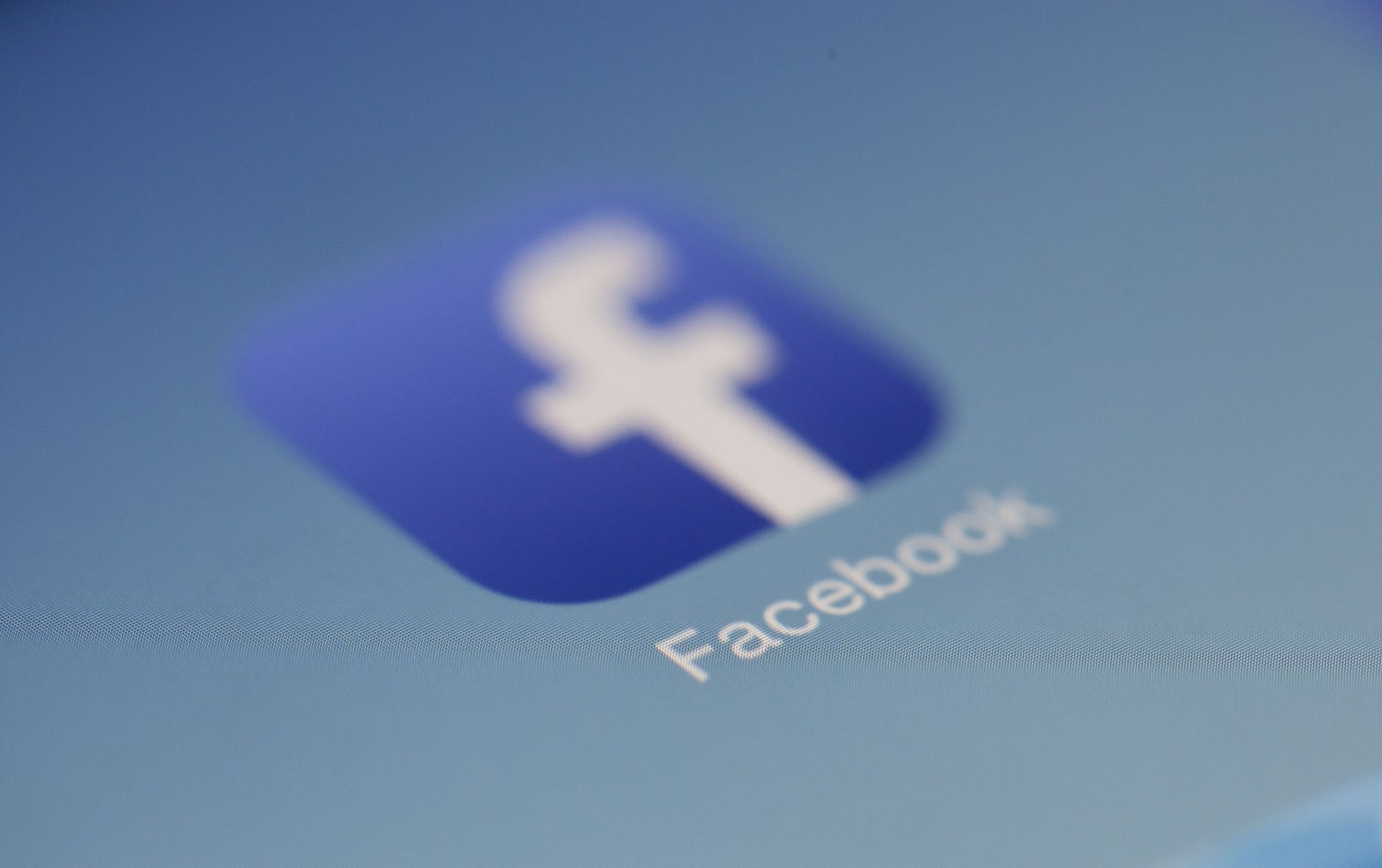 The social Media giant, Facebook has announced that President Donald Trump has taken a step further to Huawei verbieten exports of US technology.