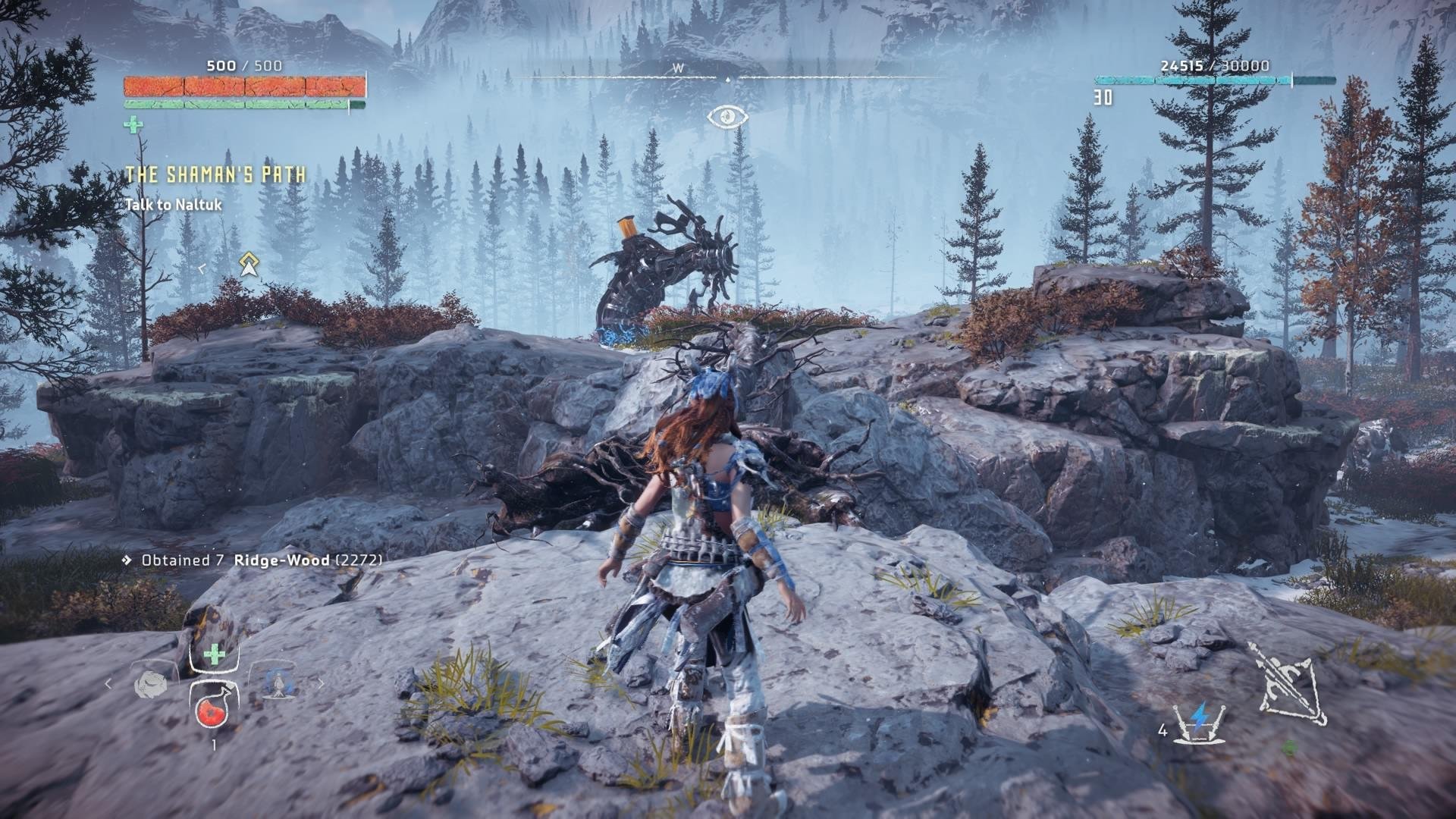 The arrival of the title of Guerilla Games in the catalog of PS Now in early 2021 could well herald a real port to PC. Sony will be sure to confirm or deny this information by then.