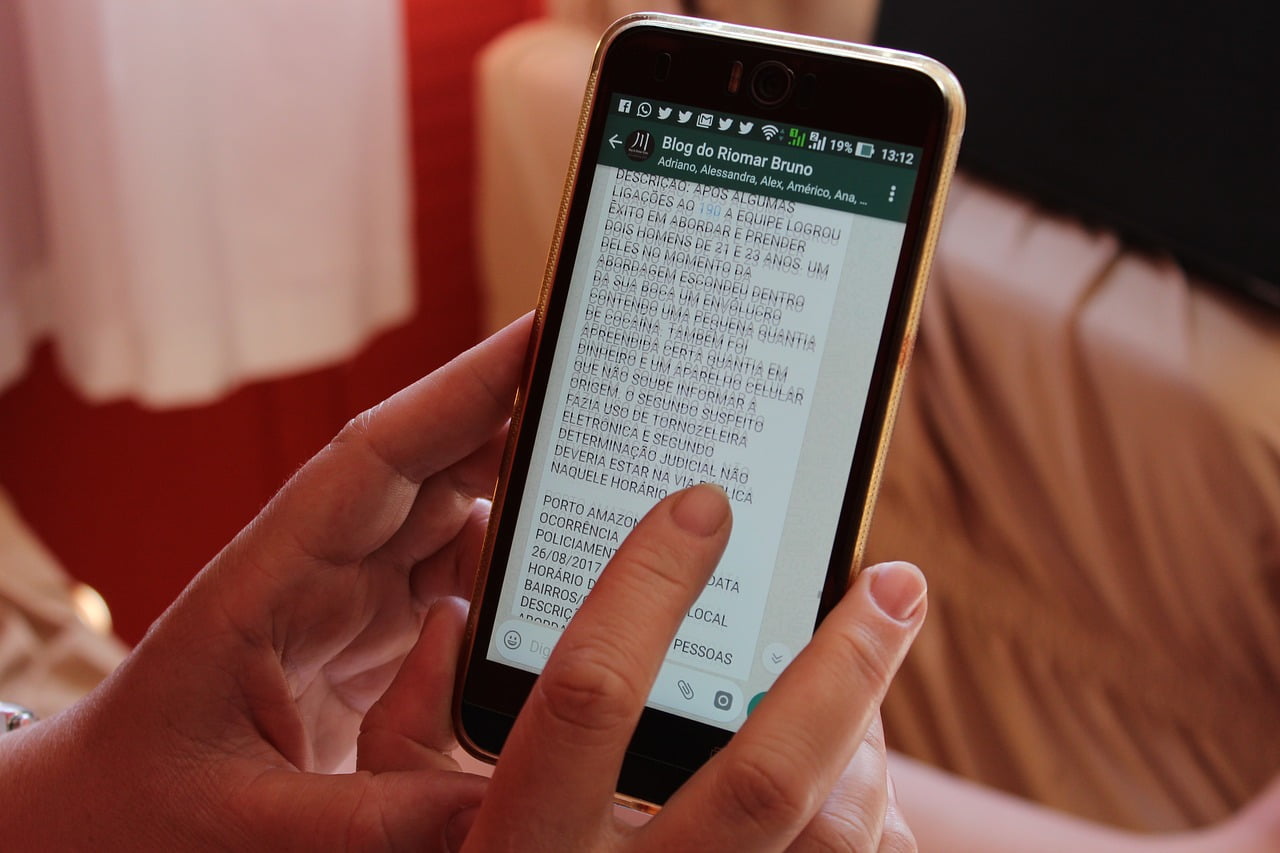 Whatsapp Malware Attack: A missed call can easily hack your phone, gaining access to your contacts, photos, and videos in your smartphone without you noticing it.

Spyware made by an “advanced cyber actor” hacked a number of selected smartphones via WhatsApp without any user action or app install, all of this hacking is happening by in-app voice call.

Israel’s NSO Group actor and a WhatsApp press release said: “Whatsapp is not refusing any of the hacks you have heard about.”

Whatsapp malware attack is able to gain access to the phones through missed calls, the Facebook spokesperson said.

Many people are getting “Missed Calls”, and due to that hackers are easily gaining access to the WhatsApp details, they can even call any they want from your phone.

This is a very dangerous attack!

Whatsapp spokesperson has said that they received the complaints from more than 1.5 billion WhatsApp users. We have fixed this issue after getting reports and people should update their WhatsApp as soon as possible to secure themselves from Whatsapp Malware attack.

He also said that the Whatsapp team found this glitch when they were adding some new security updates to calling and WhatsApp texting.

We are highly concerned about the hacks of such extent.

Whatsapp said in a statement.

Who created this malware?

This was created by the Israeli Company’s powerful malware which can hack smartphones and its camera to track each and everything that person is doing.

The same Spyware was found in the smartphone of Jamal Khashoggi, a Saudi journalist who was murdered in the Saudi Embassy in Istanbul.

There is the number of journalists have been targeted by this WhatsApp Malware attack.

Amnesty International staff was also targetted with the same virus and they’re now suing NSO, with the help of Israel’s Ministry of Defense.

How do I prevent this attack?

If You Use Same Password For Multiple Accounts, You Must Change It NOW