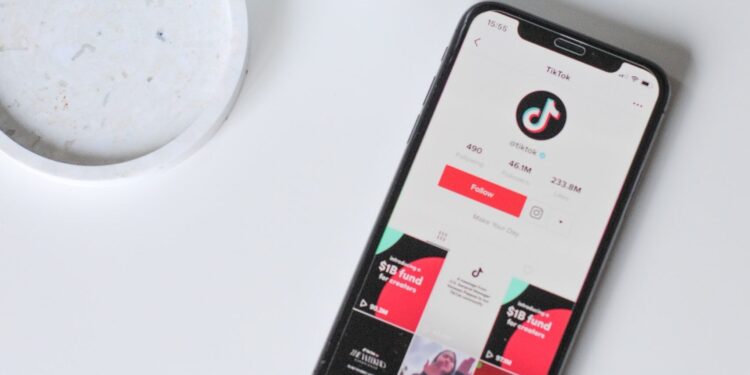 The ability to upload short videos is one of the best features of TikTok, which helps the users watch multiple videos easily and rapidly so people can get to the point. Its main idea is to drive consumption and entertain users to feel bored if the video is dragged for a long time.

The good news is If you are using TikTok more often, then videos of long duration may be coming your way. At the same time, some users may appreciate being able to upload videos of the longer term. The users might upload videos longer than 3 minutes in length, stated in a tweet by Matt Navarra.

According to Navarra’s tweet, not all users may take advantage of this feature because it is in early access. Moreover, This feature will be available on both the app and the desktop, a Nice touch.

That is good news for the users of TikTok. The Tiktoks fate is still hanging in the balance, and it is not decided yet whether the app will be ban in the US or not, so it is still a nice feature to have. The US users of TikTok may want to temper their expectations for now.