As a result of Facebook parent Meta and Twitter's rules on harmful content, any videos of Shinzo Abe's fatal shooting will be removed 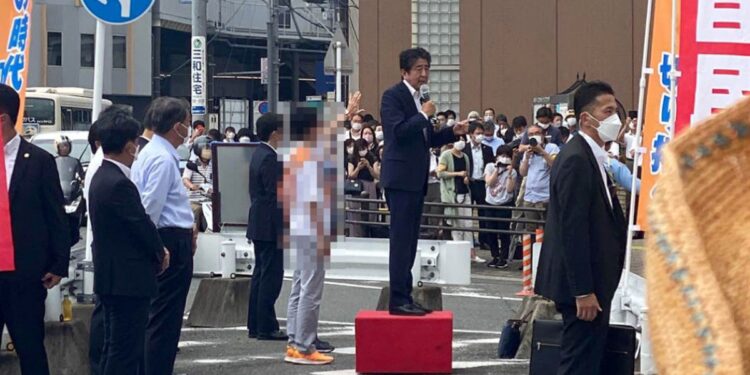 Facebook and Twitter parent Meta said Friday they were deleting any videos of Shinzo Abe’s assassination that violated their rules.

Social media was flooded with videos showing a gunman firing a double-barreled weapon twice at Abe during the attack. There are some that only show the moments before and after the attack, while there are others that show both shots.

During a speech, Abe was shot, airlifted to a hospital, and later pronounced dead. Police made an arrest at the scene of the shooting.

In a prepared statement, Meta expressed deep sadness and shock at the passing of former Japanese Prime Minister Shinzo Abe.

Violent behavior will not be tolerated on our platform. “We are working to remove any violating content related to the incident from our platform,” it said.

Still, the attack’s photos are labeled as disturbing by Meta under its policy on dangerous individuals.

By proactively removing material that violates Twitter’s rules, including restrictions on sensitive media and graphic violence, its enforcement teams will “address harmful content” related to the attack.

In response to Twitter’s request, users are encouraged to flag sensitive material regarding the attack on Abe so that Twitter can act.