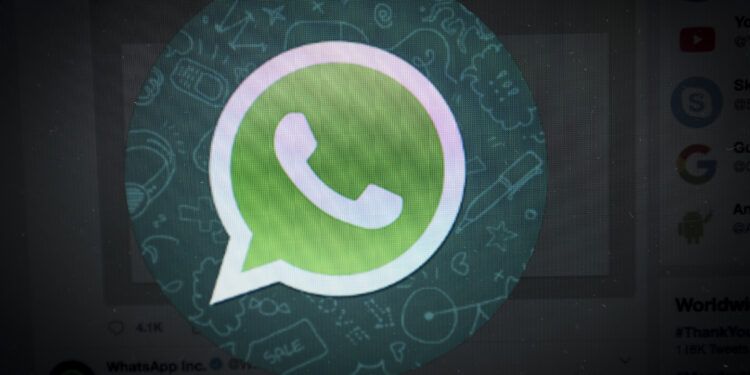 Due to poor updates of WhatsApp terms and services, 33 million users have decided to leave WhatsApp and opted to use other messaging apps such as Telegram and Signal.

As many people started leaving Whatsapp, the company has been forced to delay implementing the new privacy policy for 8th February.

According to the figures shared by the UK Parliaments home affairs committee, Signal has gained 8 million users worldwide during the first three weeks of January, and Telegram has gained nearly 25 million users. A total number of 33 million people left Whatsapp.

The increase appears to have cost Whatsapp expense in both cases.

The exodus caused was believed to be related to updating the company’s new terms and services. It was told to the home affairs committee by Niamh Sweeney, the director of Whatsapp public policy for the Middle East, Africa, and Europe.

The new privacy policy of WhatsApp gave the service the right to read the messages of the users. According to the viral posts, the information will be handed over to the parent company called Facebook, which was widely spread on Whatsapp. There was a delay announced by Whatsapp in the implementation of the new terms of services.

Shifting quickly was consequential; there types of shifts in social networking app and messaging apps are not unusual, as stated by App Annie’s director of market insights named Amir Ghodrati.

Messaging apps that give privacy features had the best engagement growth during 2020. The privacy features ranging from end to end encrypted data transfer to self destruct Apps like Telegram and Signal offer messages. The shifting towards more privacy-focused messaging apps had been built before the WhatsApp public relations disaster.

Telegram provides an option for secret chats that is end to end encrypted. There is an option that a user can actively select for each contact.