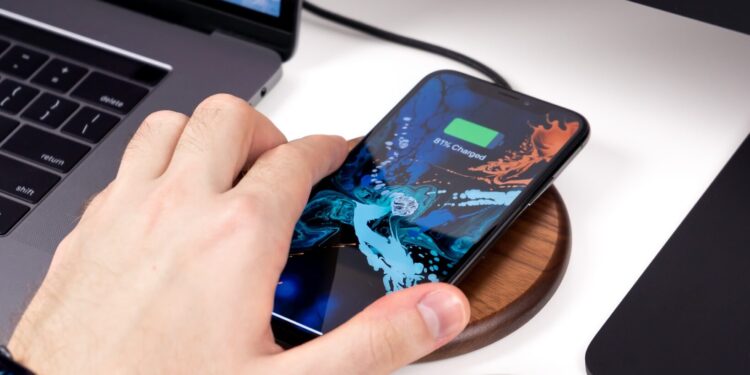 The patent shows that a new type of connector can be compared with the Magsafe from older MacBooks und die iPad smart connector reported by patently Apple. To recharge the iPhone, this connector may take the lightning port based on the illustrations.