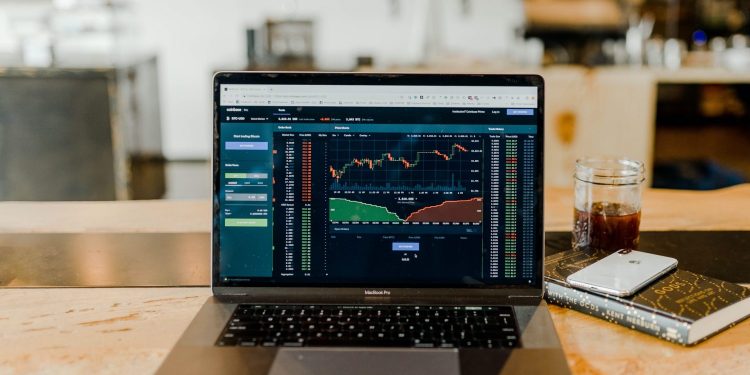 NFTs or “non-fungible tokens” are the digital world’s latest ‘IT’ thing. Name any peculiar digital creation based on various subjects from artists to sports and animations to video games. Every person worth a fortune is ready to invest in them to add to their NFTs collection.

Every person worth fame, in turn, is ready to sell a version of their art as an NFT worth millions of dollars. For our article today, we have done a detailed R&D for this article over the opinions expressed on NFTs and listed the top 10 NFT stocks to buy in 2023.

These are based on analyst ratings on the world wide web.

Founded in 2006, Twitter, Inc. (NYSE: TWTR) is one of the most trending NFT stocks to buy and is expected to stay so well into 2023. A blogging website of sorts, Twitter has a market cap of over $50 billion and reported more than $3.7 billion in revenue in 2020. Jack Dorsey’s first tweet was sold as an NFT for over $2.9 million in March this year.

The price target on the stock has been raised based on Market Rating rose from $65 to $70 [Investment advisory BMO Capital], with the citation that there are possible growth catalysts ahead. Hedge funds went up from 78 (worth $2.7 billion) as compared to 107 (worth $4.5 billion) at the end of the first quarter of 2021 in the database of Insider Monkey.

Based in California, Cloudflare Inc. is a cloud platform with Enterprise Solutions. It has over $37 billion and reported more than $430 million in revenue last year.

The price target on the stock has been raised based on Outperform Rating rose from $100 to $130 [Investment advisory RBC Capital]. SRS Alkon Capital Management, New York, is a leading shareholder in Cloudflare Inc. with 1.6 million shares (worth $17 million) as per the database of Insider Monkey.

Dolphin Entertainment Inc. is based in Florida and handles entertainment and content services. DLPN stock has a market cap of close to $76 million and reported $24 million in revenue in 2020. The company signed an agreement with Hall of Fame Resort & Entertainment about NFTs.

The price target on the stock has been raised based on Buy Rating from $10 to $28 [Investment advisory Maxim]. The firm’s share price rose sky-high after it revealed that an NFT division had been set up in the company to overlook sales volume on a large scale.

It has partnered with FTX to create large-scale NFT marketplaces for buying & selling NFTs for consumers interested in gaming, sporting and entertainment events.

Founded in 2015, it is a steel business company based out of China. xSigma Corporation, the R&D division of the company, has carried out an innovative contract development for launching the non-fungible token marketplace, which has passed an audit by Hashex. ZKIN has a market cap of $81 million and reported more than $86 million in revenue in 2020.

There are stakes worth $1.03 million in ZK International Group Co., Ltd. (NASDAQ: ZKIN) as per the database of Insider Monkey.

They were founded in 1945. Mattel, Inc. (NASDAQ: MAT) is a California-based toys manufacturing and selling company. It has a market cap of more than $7.6 billion and reported a revenue of $4.58 billion. As reported in the NY Times, a small offering of three digital art pieces is to be auctioned via NFTs.

The price target on the stock has been raised based on an Overweight rating from $27 to $28 [Investment advisory JP Morgan]. It has maintained its hedge funds (standing at 25) that hold stakes worth $858 million, as reported at the end of the first quarter of this year.

Founded in 1995, this California based e-commerce company has a multibillion-dollar business. Year over year, it has facilitated buying and selling of products via its website. It has a market cap of $45.48 billion and reported a revenue of $10 billion.

eBay still prefers dollar sales over cryptocurrency to attract the masses. Their decision to allow NFTs was taken in May this year and a surge in interest is yet to be seen, which will further decide the stock price for this online company.

Funko, Inc. (NASDAQ: FNKO) was founded in 2017 and is a Washington-based firm that manufactures and sells pop culture products. The firm has a market cap of $741 million. It has been applauded for investing in revenue resources like toys and NFTs beyond their regular pop products.

The price target on the stock has been raised based on the Buy rating from $12 to $30 [Investment advisory Bank of America]. Its leading shareholder holds 3 million shares worth more than $59 million as per Insider Monkey.

Hong Kong-based Takung Art Co., Ltd. (NYSE: TKAT) runs an online platform for artists, dealers, and investors trading art pieces in China. This firm has raised $5 million in the capital by selling more than five hundred thousand shares at $8.75 per share in a deal with an institutional investor.

The leading shareholder in the company owns 9,859 shares worth $335,000 as per the hedge funds being monitored by Insider Monkey.

Founded in 2000, this New York-based company handles content marketing, including movies, TV series and other short-form projects. Its NFT label Fandor will release limited editions of classic films. The market cap for Cinedigm is over $260 million, and the earnings for the latest fiscal quarter indicate it beat market expectations on the revenue.

Ohio based Hall of Fame Entertainment handles entertainment services and resorts. With Dolphin Entertainment, it will launch Playbook, an NFT collectable series showcasing the careers of famous athletes. It reports total revenue of $2.3 million.

The price target on the stock based on the Buy rating has been raised from $10 to $28. A total of 6 hedge funds hold shares worth $12.7 million as per Insider Monkey. 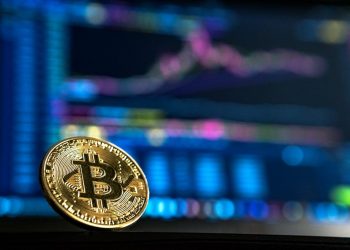