by Digital Phablet Staff
in News
5

11
SHARES
556
VIEWS
Share on FacebookShare on TwitterShare on WhatsApp

As the tension is going on the Chinese-Indian border where two forces are facing aggression from both sides, has fueled the trend “Boycott China” which includes boycotting everything that China is producing.

Prime Minister of India, Narendra Modi, also asked people to “go local” to support their own products rather than one made by China.

As the entire globe is currently fighting with a deadly pandemic, Coronavirus. Indian and Chinese troops likely heading towards coming face to face at the Line of Actual Control which is also known as LAC.

China and India have sent their army men to their border and the tensions seem to be at it’s peak. China is also forcasting a huge boycott china campaign which means millions of Indians will be buying the caps and shirts for this campaign.

Hence, China decided to produce these things themselves to get the maximum profit from the mraket which is trying to boycott them. China will soon started delivering the caps and T-shirts in India to become a part of this campaign, just to reap the profit.

This campaign has given a new hope to the small chinese manufectureres of caps and shirts who were impacted by the coronavirus lockdown. Indians have already started purchasing the shirts and caps that were made in China already. 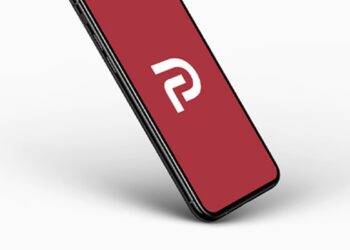 More of a concern