Home » News » Childhood blockbuster, Chicken Run will be back next year on Netflix 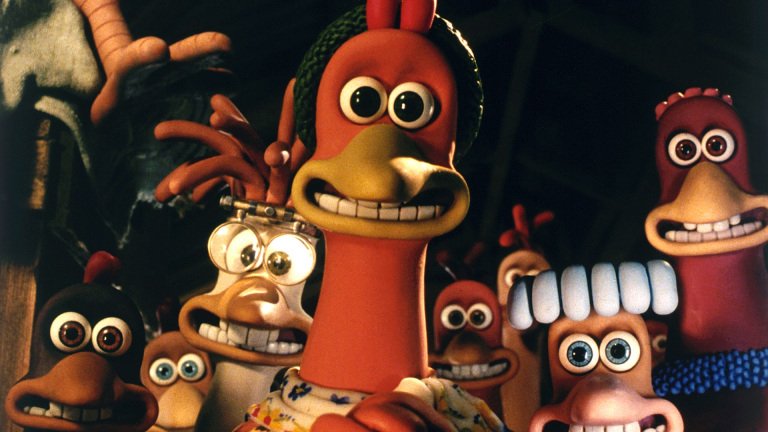