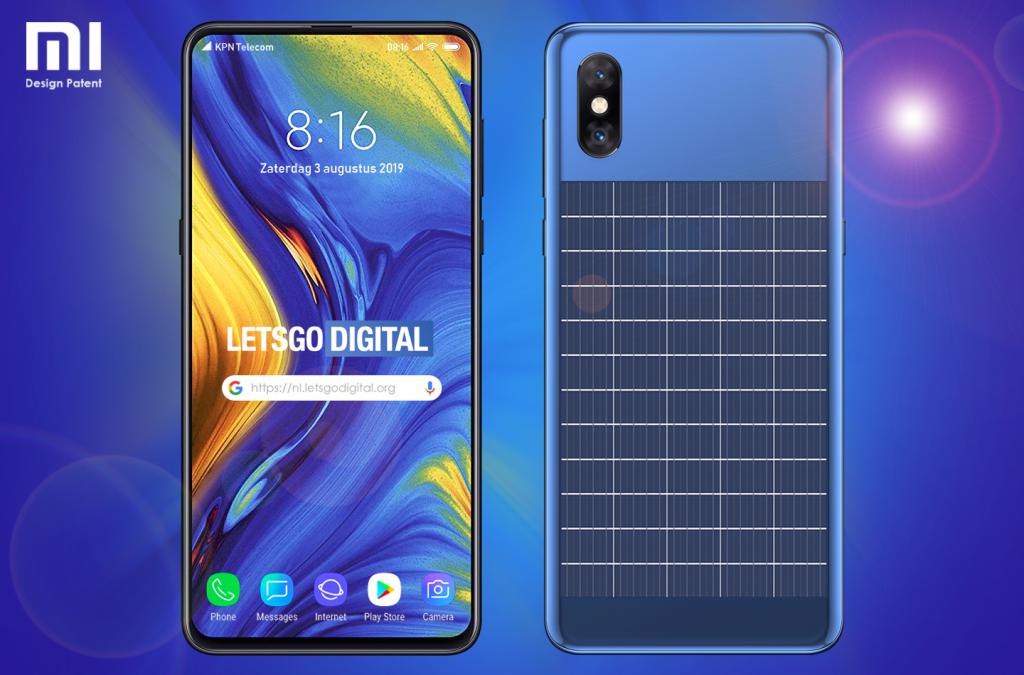 Today, we learn that the brand is working on a smartphone concept of solar panel smartphone incorporating mini solar panels to ensure maximum autonomy. We are far from the Black Shark 2 which takes the concept of the نينتندو سويتش. 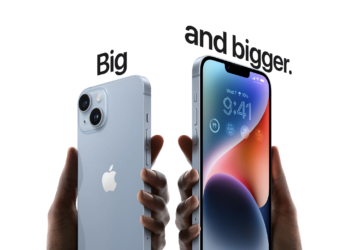