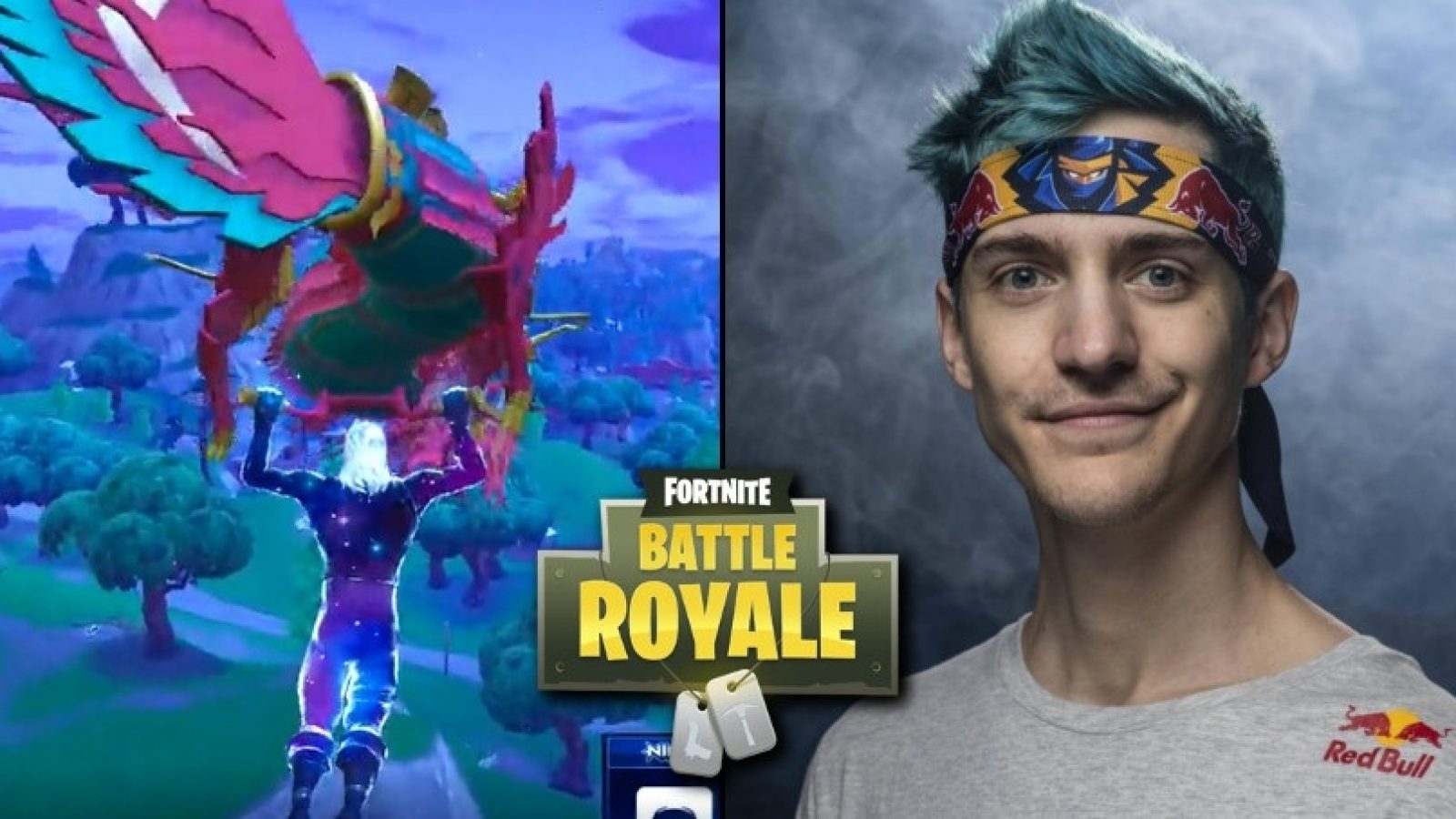 Ninja has announced this shocking news on تويتر, stating that from now on Mixer will be his exclusively full-time streaming platform, further mentioning that he is going “back to his roots.” He also mentioned that his stream pattern will remain the same.