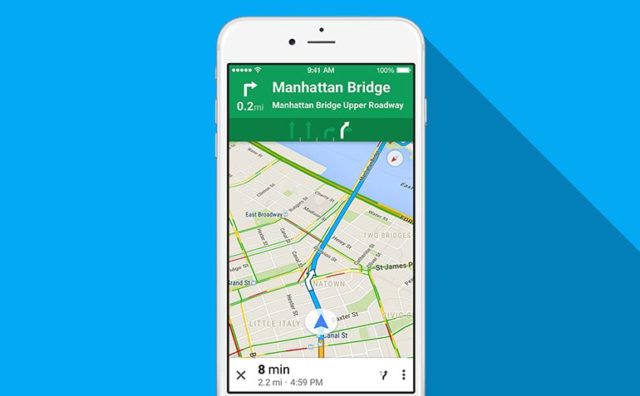 Already in the test phase on a small community of Pixel users and local guides for a few months, the beta version of this feature for the less promising is available from today on Android devices و iOS compatible ARCore and ARKit (the complete list of compatible devices is available on the Google developer blog).