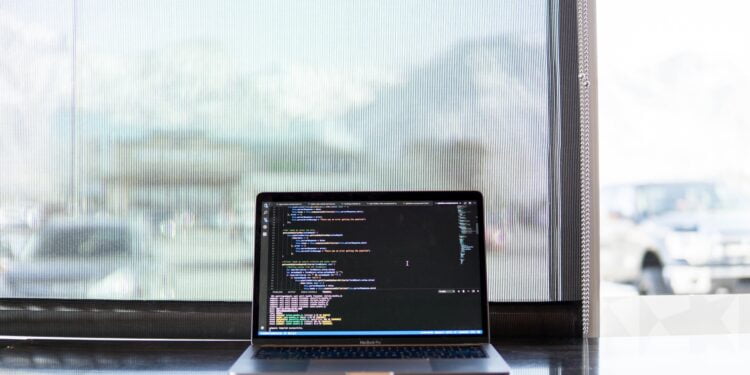 Download the app and start learning this skill, and once you’re done, you can try your luck on UpWork أو فايفر to earn online. 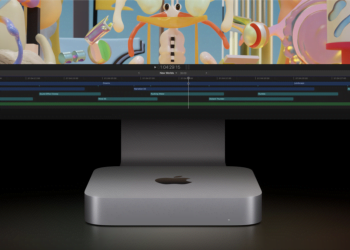 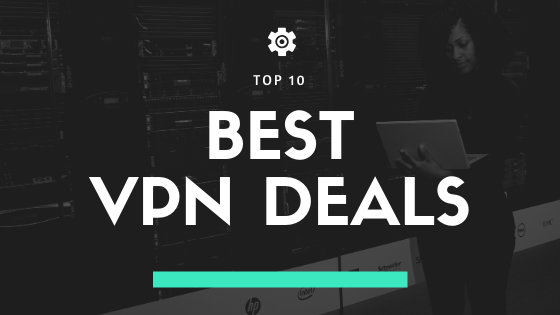 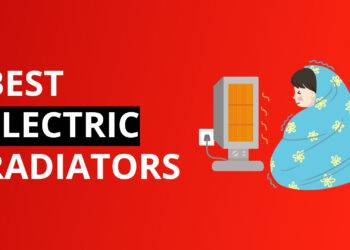