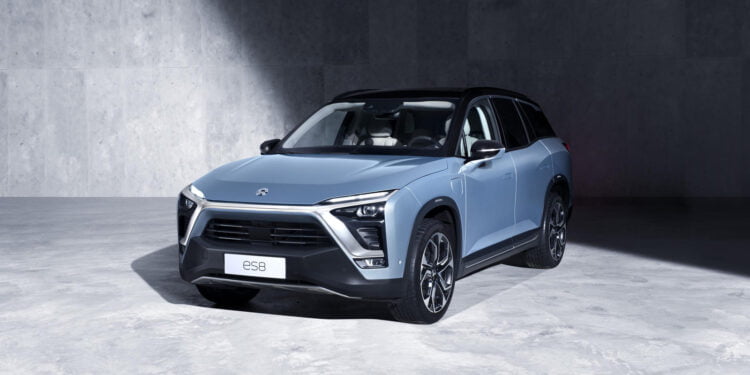 This Chinese tech company is known for its laptops, smartphones, and other home appliances, but now Xiaomi is planning to build an electric car that will be the rival of تسلا and the brand new upcoming Apple car.

Xiaomi is not the only brand that wants to enter the auto industry either instead, هواوي is also looking forward to building several electric cars.