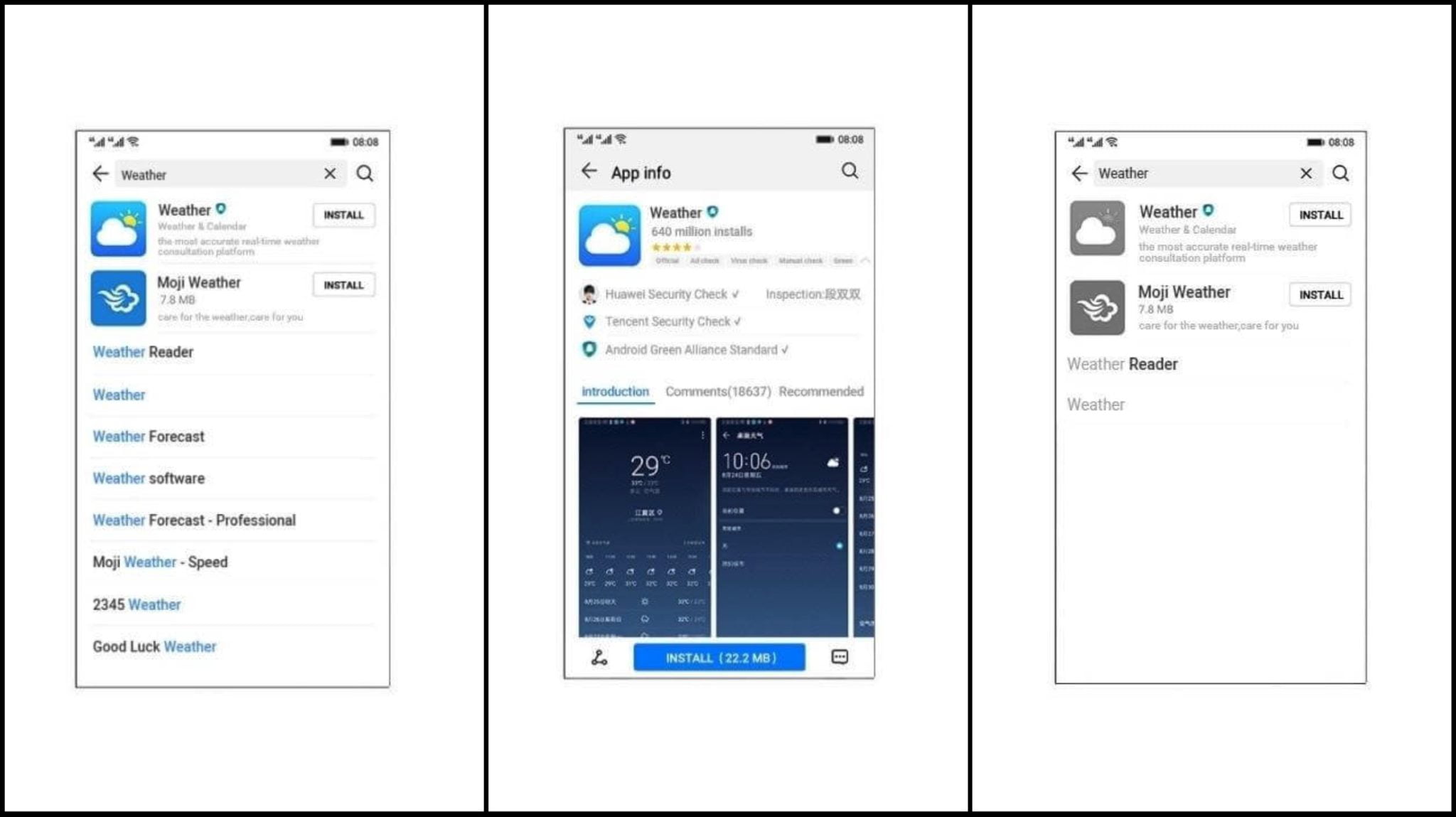 Huawei has confirmed that the Hongmeng, their new OS will be released with a new name Ark OS for their users living in the United States, Europe, UK, and Canada. To start battling against the world famous ذكري المظهر.