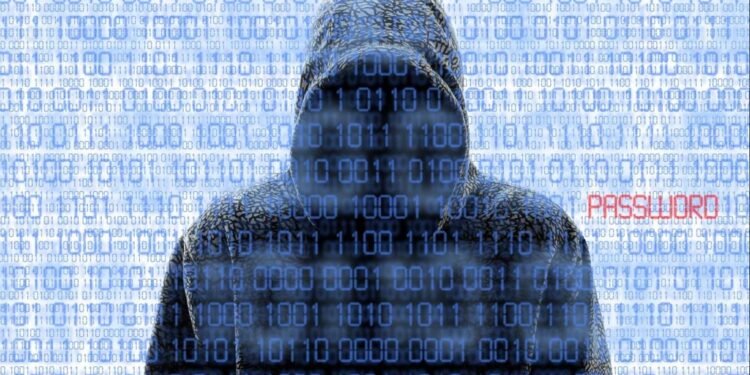 Many other gaming servers such as GTA V RP servers, CS Servers, Call of Duty, and Battlefield developers are spending huge investment in cybersecurity to mitigate such attacks on their servers. Not to mention, فورتنايت has spent billions in making their server infrastructure rock-solid by implementing layer 6 DDoS protection.