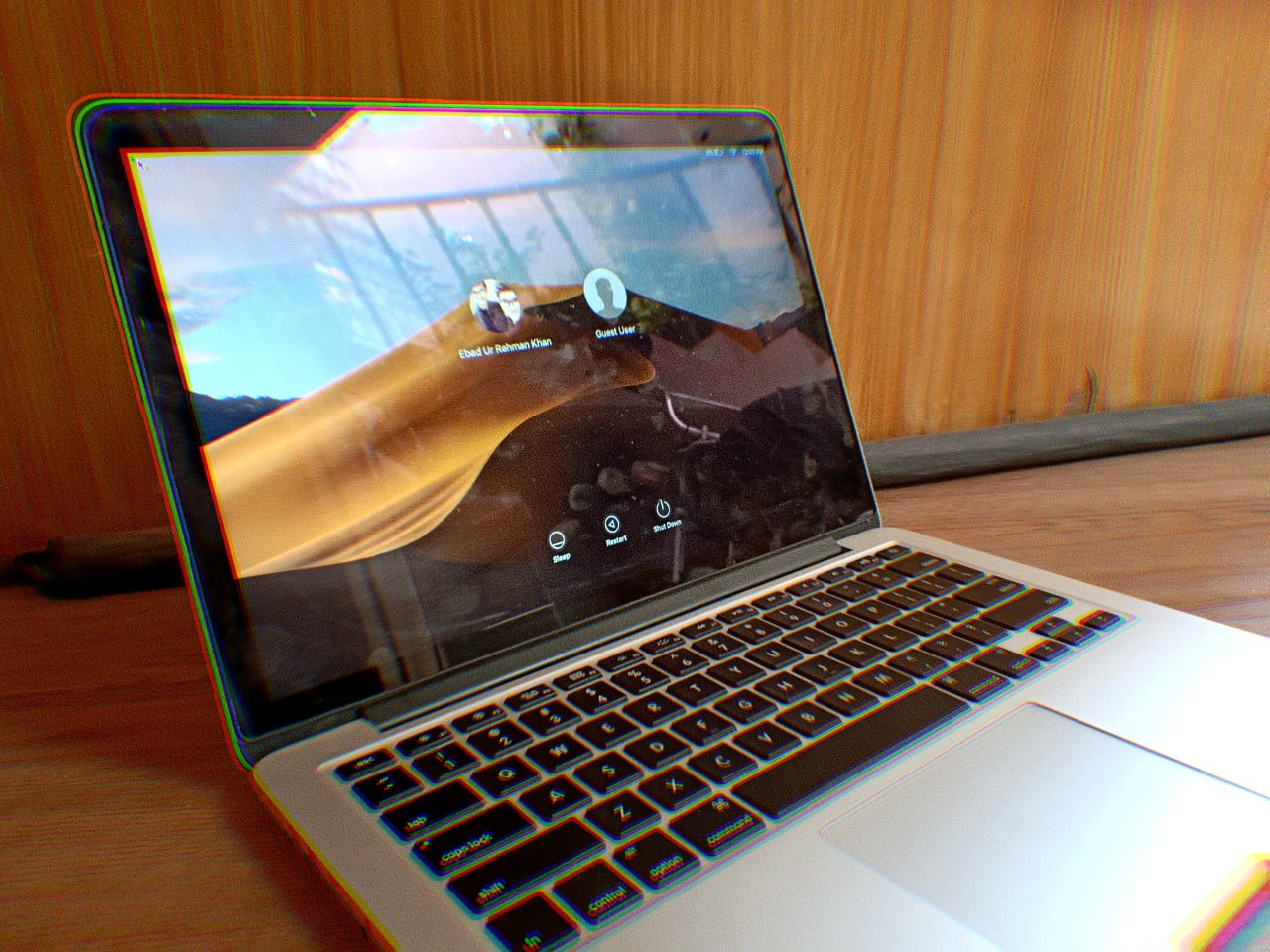 In fact, not only smartphone manufacturers but Digitimes quoted industry insiders as saying that لينوفو, Hewlett-Packard and Dell, the world’s three major notebook manufacturers, will launch their first 5G notebooks in the second half of this year.