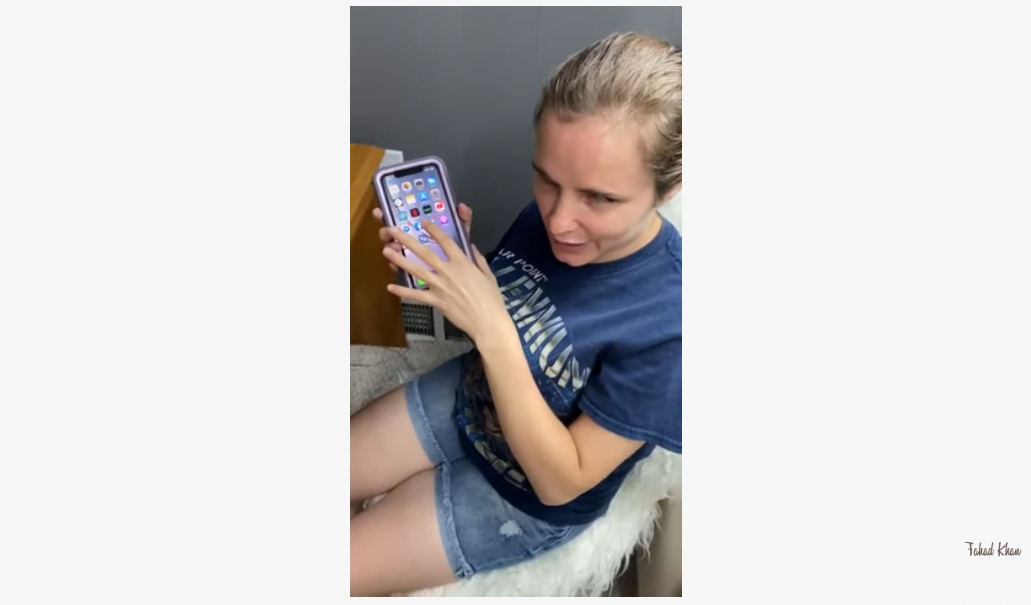 1
SHARES
25
VIEWS
Share on FacebookShare on TwitterShare on WhatsApp

Apple’s iOS once again proved how solid their OS is, now it is helping Visually Impaired people to use their phones with just a touch!

A video went viral in which a visually impaired lady is explaning how this works;

VoiceOver is a gesture-oriented screen option that serves the users with the navigation option without even looking at the screen. This option provides the audible description of the display on the screen which includes; caller, battery level, and the application closer to your finger. You would be able to set the speaking rate and pitch according to your preference. To learn further, visit their page.

And if VoiceOver is switched off, you can go with iPhone’s speak selected text or the whole system. iPhone can also serve the “speak text correction” suggestions and feedback. Learn further about the variety of options within “Spoken Content” which involves speaking rate and changing voices on the “Apple Support Spoken Content Page” for visually impaired people.

By swiping downwards, you can turn on “Speak Screen” with only two fingers and get all of the page’s contents to read for you. You can also get your words highlighted within the reading to be followed along. You can also adjust the speaking rate and voice’s dialect as per your preference.

iOS devices are very simple and very intuitive to utilize. Also, the AssistiveTouch enables you to gain the Multi-touch screen option concerning your iOS device as per your special and physical necessities. Thus, if you have difficulties with a few gestures, you can have them accessible with only a finger tap

The wireless and refreshable braille devices including the keyboards with braille input can be used with iOS devices. 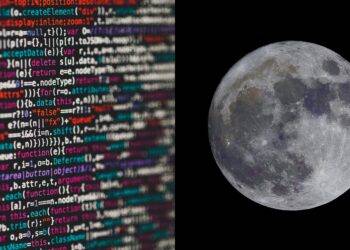