Home » Technology » 5G Is Not Harmful To Health In Comparison with 4G, Statistics 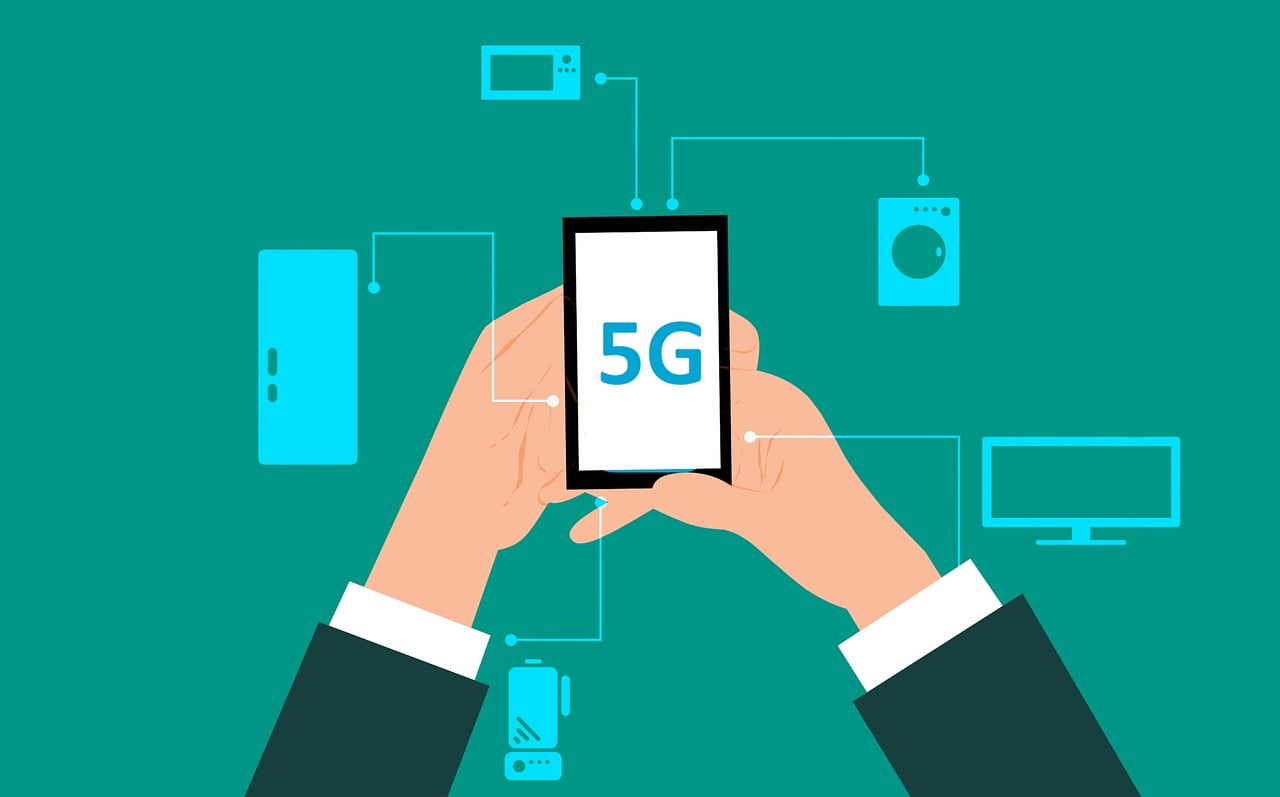